Our board of directors include: 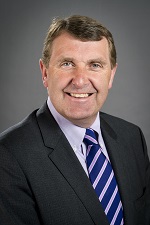 Ken has worked in the NHS since 1982, having joined as graduate NHS finance trainee.  He began working in Sunderland in 1988, initially working with Sunderland Health Authority and then at City Hospitals Sunderland NHS Foundation Trust where his previously roles include Director of Finance and Deputy Chief Executive before being appointed Chief Executive in February 2004.

In 2018 Ken was awarded an MBE for his services to NHS leadership.  He is a passionate advocate for supporting the armed forces community and developing research, innovation and education in the NHS.  He played an instrumental role in the founding of a School of Nursing at the University of Sunderland in 2016 and helped secure a successful bid for the University of Sunderland to become one of five new medical schools across England in 2018. Ken is Chair of the Sunderland Partnership Board, a member of the Foundation of Light Audit Committee and member of the North East and North Cumbria Academic Health Science Network. 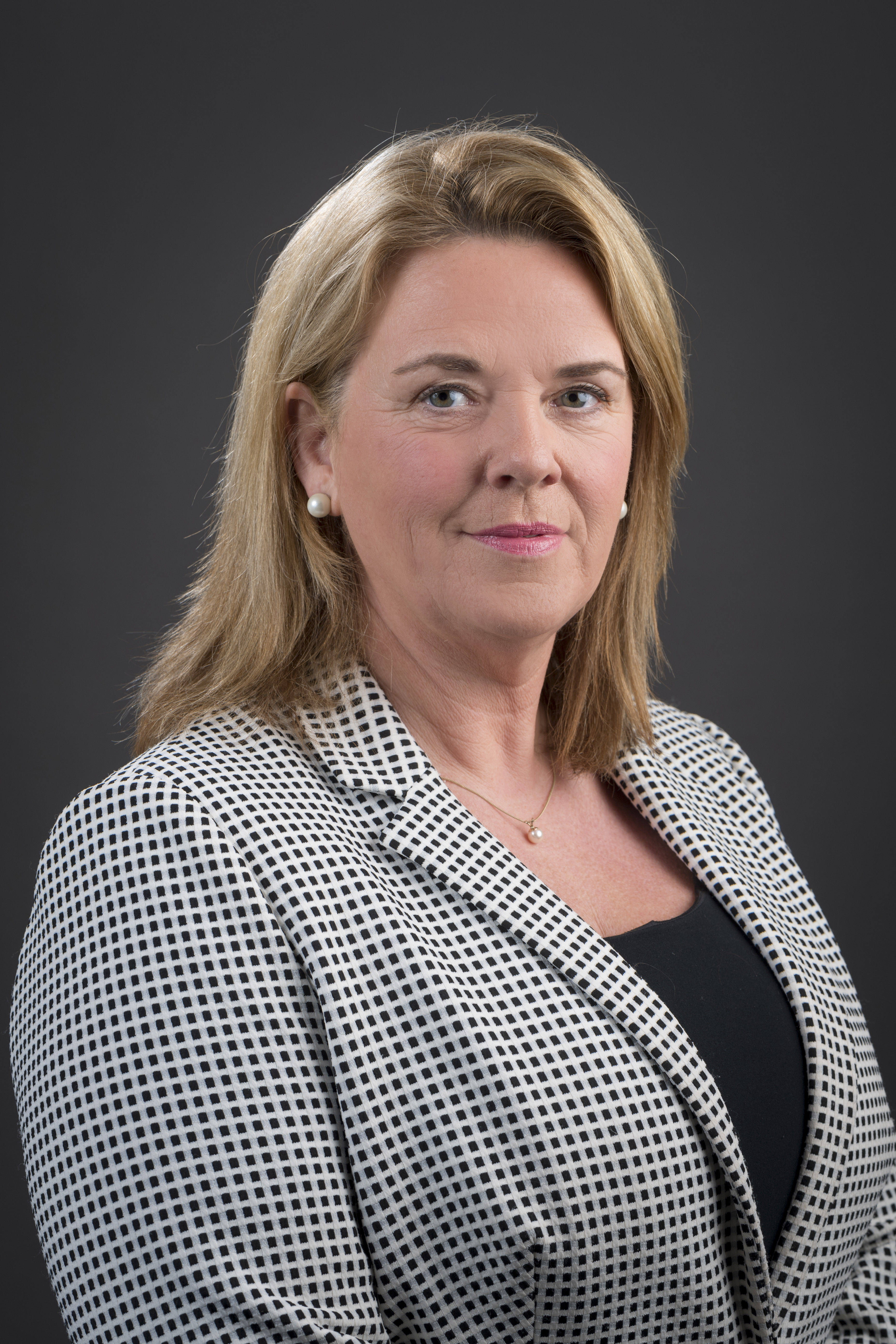 Kath is a qualified HR professional who joined the NHS in Sunderland in 2003.   She became Director of Human Resources and Organisational Development for South Tyneside NHS Foundation Trust in May 2016 and was appointed as part of the single executive management team across South Tyneside and Sunderland  in November 2016 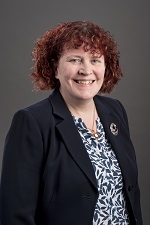 Melanie is a registered nurse who has worked in the NHS since 1985.  She qualified at St Thomas’ Hospital in London and held a variety of clinical and management posts in London and Leeds during the early part of her career.

She is the professional lead for nursing and allied health professionals and executive lead for patient experience, research and innovation and safeguarding.  Her key professional interests are the unique contribution of the registered nurse, safe staffing levels, and leadership.  She is Chair of the Royal College of Nursing’s Professional Nursing Committee. 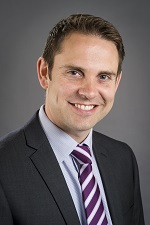 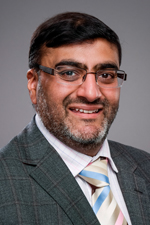 Shaz completed his medical education and training in the North East and began his consultant career at South Tyneside District Hospital in October 2003.

He is a Consultant Physician with a specialist interest in Diabetes and Endocrinology as well as Acute and General Medicine.  Widely respected as a doctor, manager and an educator, in 2006 he became the clinical lead for emergency care at South Tyneside District Hospital where he led the development of the hospital’s integrated Emergency Care Centre which opened in November 2012.

Hayley graduated from Newcastle University in 2003 with a degree in Finance and Accounting. Hayley is a Qualified Accountant and received a Fellowship of the Institute of Chartered Accountants in England and Wales (ICAEW) in 2016. She joined South Tyneside and Sunderland NHS Foundation Trust in May 2020 as Deputy Director of Finance having previously held senior roles in both the public and private sectors. Hayley has worked in the NHS since 2014.  Prior to this she worked at a major audit and professional services company and gained extensive career experience in industries such as manufacturing, automotive, leisure and tourism and financial services. John was initially appointed as Chair of City Hospitals Sunderland NHS Foundation Trust in October 2008 and was successfully reappointed in 2011, 2014 and 2017.  He was appointed as Chair of the Interim Board of South Tyneside and Sunderland NHS Foundation Trust in 2018 and to the substantive Board in July 2019.  John sold his main business (Mill Garage Group) in 1993 and has since devoted his time to public/private partnerships. He is Regional Chairman of Coutts & Co (Private Banking), RBS Group, Sun FM and Durham FM Radio.  He is Executive Chairman of Milltech Training Ltd, a company that assists young people into work through apprenticeships. He is Chairman of the North East Business and Innovation Centre. In 1996 Mr Anderson was honoured with the CBE for his services to education and training and in 2006 was awarded the Queens Award for Enterprise Promotion. He has been a member of the NHS Providers Board since 2013. 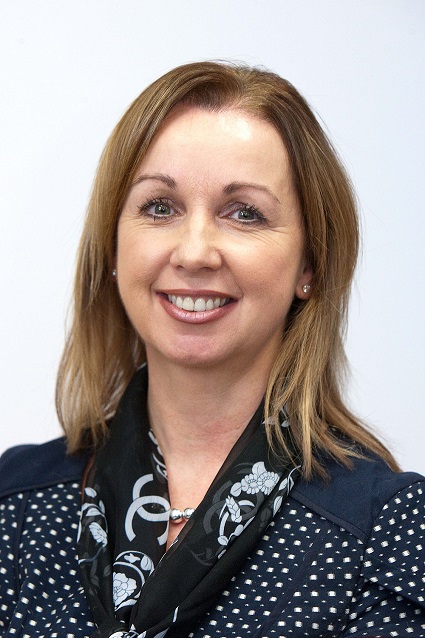 Allison was initially appointed at South Tyneside NHS Foundation Trust in 2012 and was reappointed in 2015.  She was appointed as a Non-Executive Director on the Interim Board of South Tyneside and Sunderland NHS Foundation Trust in 2018 and the substantive Board in July 2019. Allison has built her career on solid, business, commercial and marketing foundations over a 24 year period and latterly held Executive positions as Chief Operating Officer and HR Director at Northern Rock.  Mrs Thompson has a track record of significant commercial and restructuring success throughout her career. 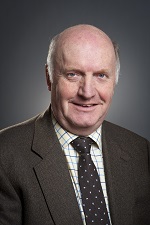 David was initially appointed at City Hospitals Sunderland NHS Foundation Trust in 2012 and was reappointed in 2015.  He was appointed as a Non-Executive Director on the Interim Board of South Tyneside and Sunderland NHS Foundation Trust in 2018 and the substantive Board in July 2019.  David is a Chartered Accountant and retired Non-Executive Chairman of TTR Barnes Ltd based in Sunderland. He was a Trustee and Audit Chair of United Learning, a national group of schools and academies until his retirement on 31 March 2013. He was a Non-Executive Director of Sunderland Teaching Primary Care Trust and also held its appointed Governor position to the Trust’s Council of Governors until December 2011. He is currently Chair of AuditOne who provide internal audit, counter fraud and advisory services to the public sector in the North of England. 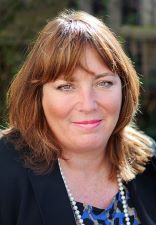 Debbie is a nurse and midwife with over 40 years of clinical experience.  She has extensive experience in service and workforce transformation, leadership and education and research.  She is also a Non-Executive Director at the River Tees Multiple Academy Trust, which is an alternative education provider for children in Middlesbrough and Gateshead.  She is an Emeritus Professor of Nursing and Midwifery at the University of Birmingham and was previously a Florence Nightingale Foundation Professor of Nursing and Midwifery.  Her research interests include mental health and wellbeing.  Debbie previously worked at Newcastle Hospitals NHS Foundation Trust and Newcastle University. 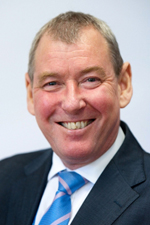 Alan was initially appointed at South Tyneside NHS Foundation Trust in 2012 and was reappointed in 2015.  He was appointed as a Non-Executive Director on the Interim Board of South Tyneside and Sunderland NHS Foundation Trust in 2018 and the substantive Board in July 2019.  Alan has had a long career in local government, working for South Tyneside and Newcastle City Councils before becoming Assistant Chief Executive at Sunderland City Council in 1995 and Chief Executive of Northumberland County Council in 2000.  Alan was Chief Executive of One Northeast from 2003 to 2012 and was awarded a CBE in 2011 for services to regeneration in the North East. 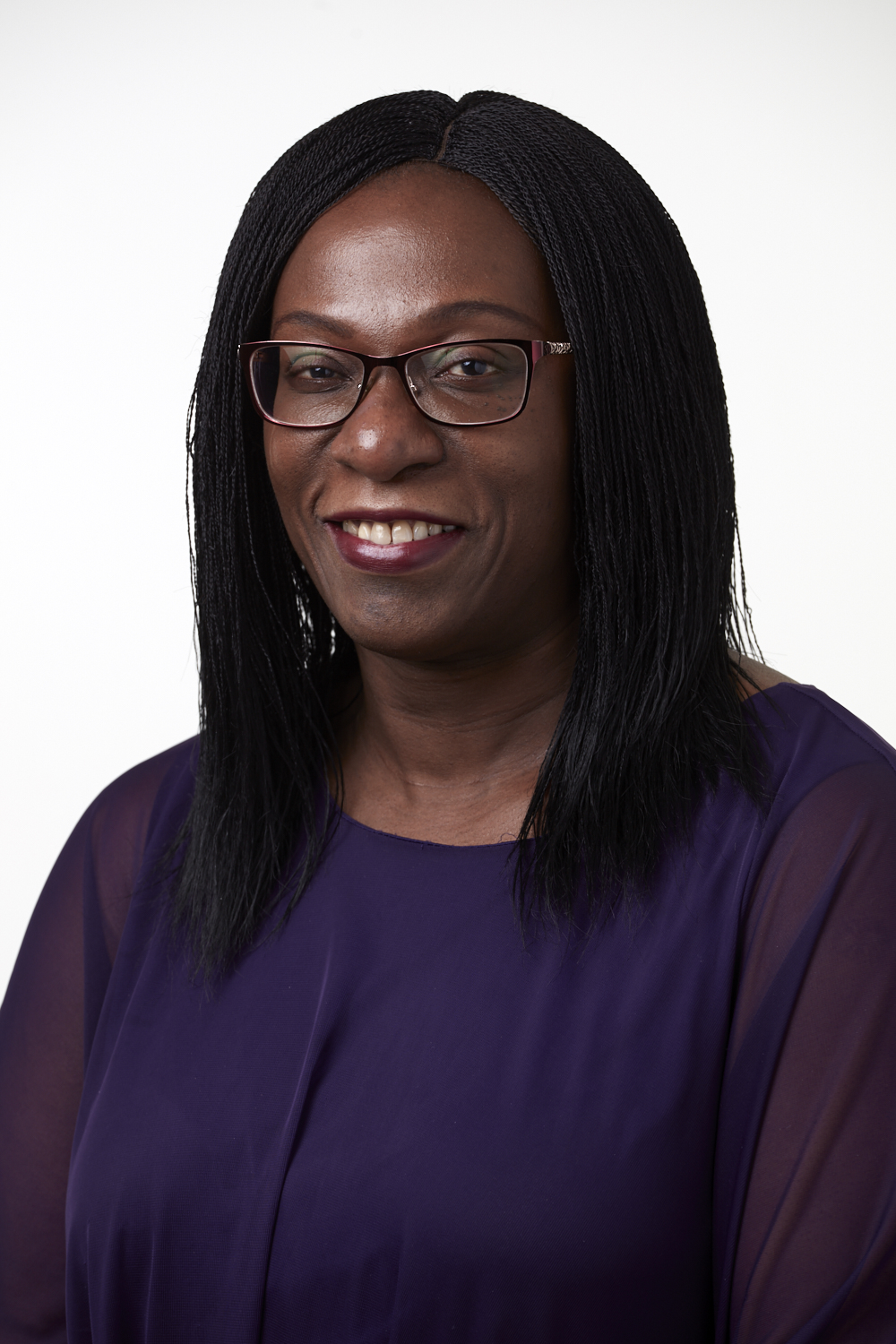 Lyn was initially appointed at South Tyneside NHS Foundation Trust in 2018 and was appointed as a Non-Executive Director on the Interim Board of South Tyneside and Sunderland NHS Foundation Trust in 2018 and the substantive Board in July 2019.  Lyn has extensive experience at Director level of delivering high impact strategic change programmes working with large, multi-site and multi-functional teams.  Experienced at customer service excellence, underpinned by high quality relationships.  She is Deputy Chair of the Appointments Committee for the General Pharmaceutical Council and a Non-Executive Director for South Tyneside Integrated Care Ltd.  In 2016 Lyn was named in the 2016 ‘New View 50’ list as one of the most influential Black, Asian and Minority Ethnic (BAME) people working in the public sector 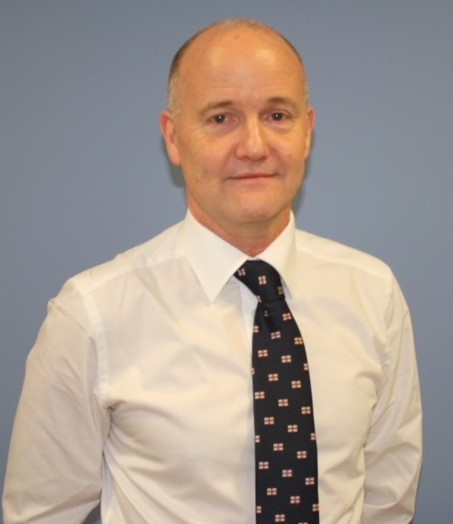 Professor Gray joined the Trust in February 2021 having retired from his role as Senior Clinical Lead for the North East and Cumbria Integrated Care System. He has held a number of senior clinical leadership roles including Medical Director for System Improvement and Professional Standards with NHS England and Improvement (North East and Yorkshire) and was executive medical director to County Durham and Darlington NHS Foundation Trust.  His employment history includes senior clinical academic roles at Newcastle (Professor of Clinical Geriatrics) and Edinburgh University (senior lecturer) and as a practising NHS consultant physician (stroke, general and elderly medicine) in Sunderland, Gateshead and Edinburgh.  He has published widely in the field of stroke treatment and prevention and has an international reputation for his research into diabetes, hyperglycaemia and stroke outcome.   He has considerable experience in medical education as an undergraduate clinical sub dean to Newcastle University, director of medical education at City Hospitals Sunderland and more recently was postgraduate dean to the Northern Deanery. His clinical interests are in the treatment of acute stroke and as graduate of both Medicine and Law he has a continuing interest in managing and maintaining clinical and professional standards 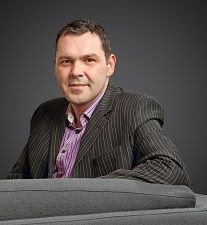