Hospital doctors who devote days to flying with the Great North Air Ambulance are being followed by the new series of a prime time television programme.

Emergency Department consultants Dr Phil Dowson and Dr Dave Bramley are supported by South Tyneside and Sunderland NHS Foundation Trust in their roles with the charity.

The pair, who work at Sunderland Royal Hospital and South Tyneside District Hospital, both feature in series four of Emergency Helicopter Medics, which is being screened on More4 and streamed via Alll4.

Dr Dowson, who leads his team in delivering resuscitation and emergency care and trains others within the Trust, returned to Sunderland as a consultant in 2019, having started his first job as a doctor in the city 15 years earlier. 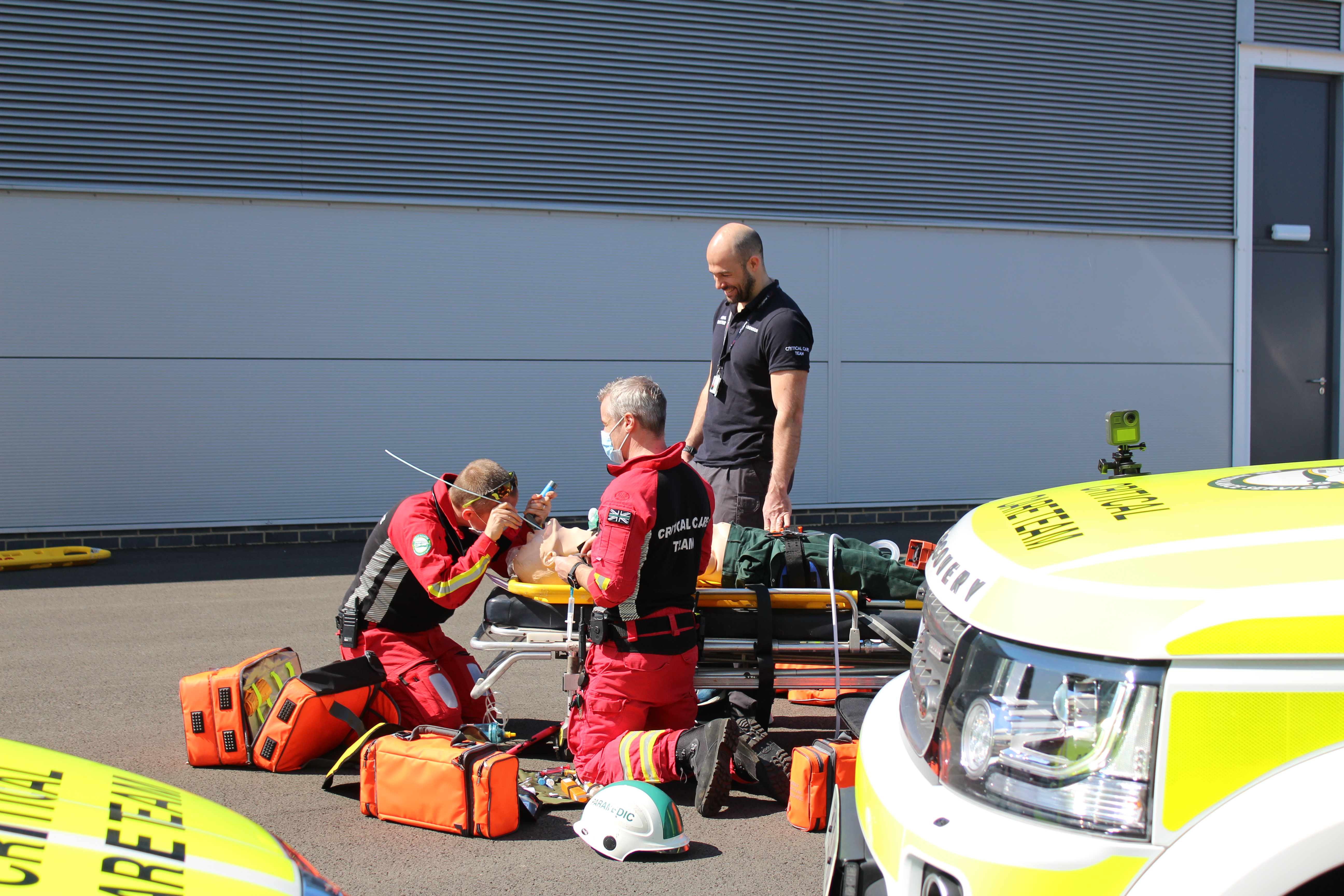 As he neared the end of his consultant training in 2017 he was offered a training post with the Great North Air Ambulance Service, allowing him to dual-accredit as a consultant in Pre-Hospital Emergency Medicine.

This means he specialises in stablising the sickest patients outside of hospital and transferring them to hospital quickly and safely.

The new series follows him as he helps cut free and treat a patient trapped in a car after it smashed through a wall in Lanchester in County Durham.

Another episode shows him help someone left with internal bleeding after they were crushed between a car and a motorbike as they changed a tyre.

The series also follows Dr Bramley as he and other members of the emergency services save the life of Nick Copson after he was left seriously hurt in a collision on a County Durham road, with the story returning to him and wife Nikki as his recovery continues at home. 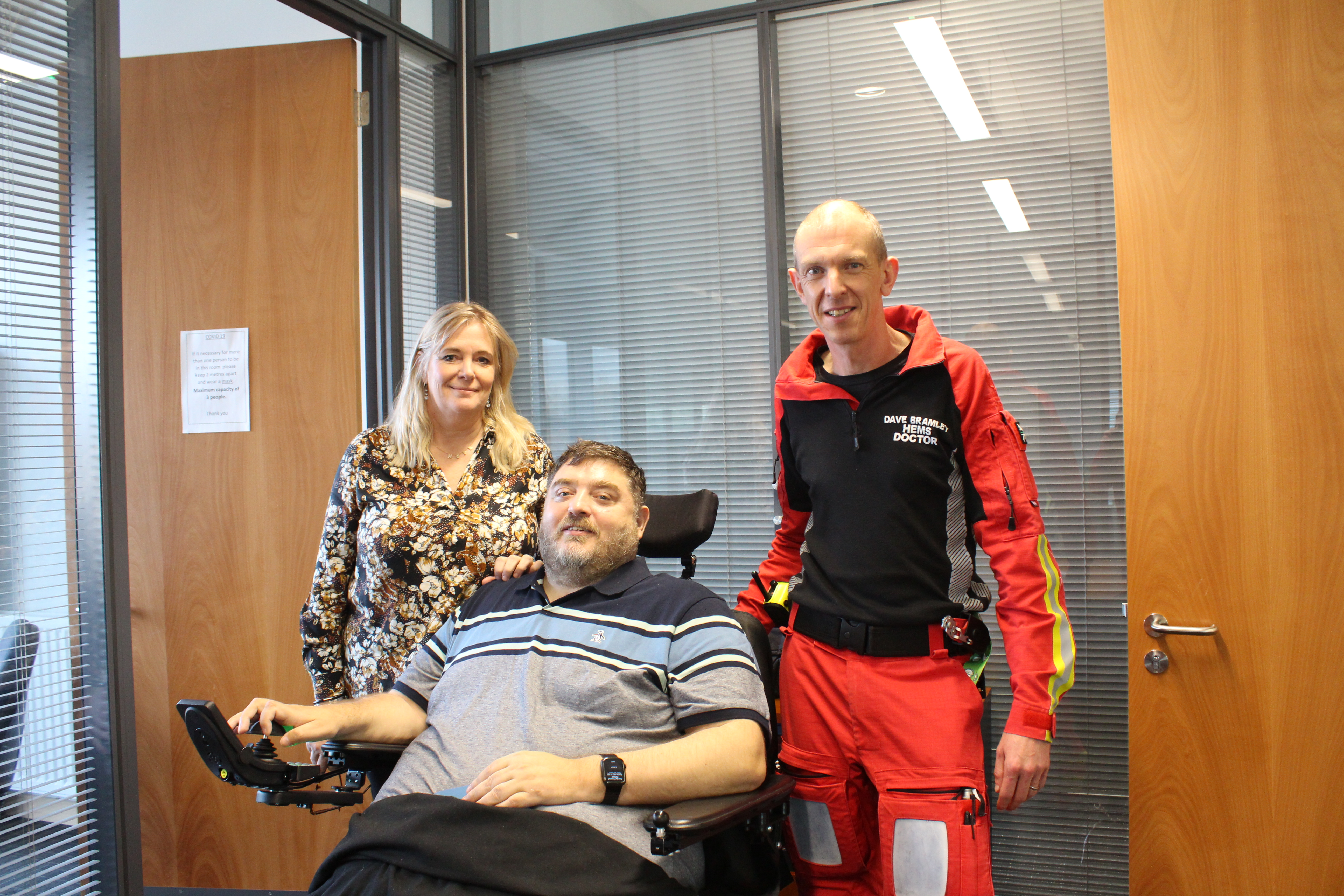 Nick Copson with his wife Nikki and Dr Dave Bramley.

In addition to Dr Bramley and Dr Dowson, Trust colleagues Dr Kate Allen and Dr Phil O’Donnell also work with the GNAAS and feature in previous series of the programme, which can be watched via streaming service All4.

Dr Dowson said: “The show gives a glimpse of some of the types of incidents that we and our air ambulance colleagues across the country respond to.

“This kind of show is great to help the public and our in-hospital colleagues see how we operate and in what challenging environments the ambulance services have to make their assessments and deliver patient care.

“As all of the air ambulance services featured in the show are entirely charity funded, the show is also great in raising the profile of the service and encourage people to fundraise for us if they wish.

“We hope people learn a lot about what we do as part of our jobs and see the difference we can make both in and outside our hospitals.”