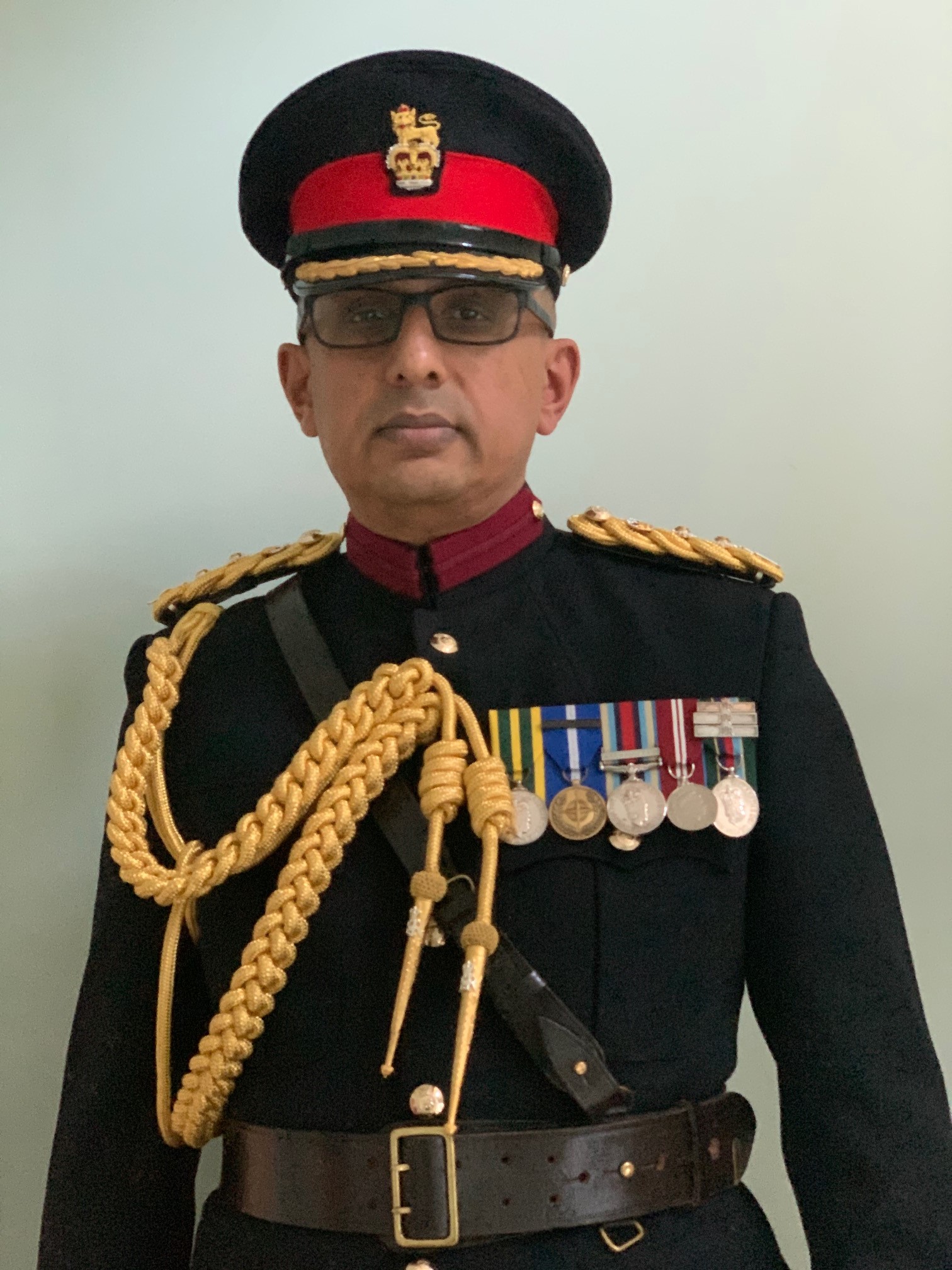 The honour is in recognition of his distinguished military service which began 30 years ago when he joined the Army Reserves while still a medical student at Newcastle University. He has been deployed to Bosnia, Kosovo and Afghanistan and, following his time in command of 201 Northern Field Hospital, he is now Deputy Commander Reserves South, supporting five reserve field hospitals.

Col Banerjee, who joined the staff at Sunderland Royal Hospital in 2004, is also an honorary clinical senior lecturer in vascular surgery at Newcastle University’s Medical School.

Col Banerjee said: “I am honoured and humbled beyond measure to have been appointed as Queen’s Honorary Surgeon. This is a wonderful moment in my career in the Army Reserves and I would like to thank everyone who has supported me over the years, both in the Army and in the Trust.”

His appointment to the Queen’s household follows the award of a similar honour to another South Tyneside and Sunderland NHS Foundation Trust employee reservist, Head of Nursing Colonel Sharon McDowell, who has held the post of Queen’s Honorary Nurse. She is a Colonel in the Army Medical Reserve and has been deployed to many places across the world, including Iraq and Afghanistan, during more than 30 years of reservist service.

Trust Chief Executive Ken Bremner said: “I want to personally congratulate Ben, who thoroughly deserves this distinction. To have had two of our employee reservists appointed to honorary roles with the Sovereign is a tremendous achievement and I could not be more proud.”

South Tyneside and Sunderland NHS Foundation Trust is an established Armed Forces-friendly employer. It was the first NHS employer in the region to achieve the Ministry of Defence’s Employer Recognition Gold Award - the highest badge of honour available to those that employ and support those who serve, as well as veterans, and their families. It was also among the first to sign-up to the national Step into Health initiative which provides an access route into employment and other career development opportunities within the NHS to members of the Armed Forces community. It recently won the 'Leading the way as an employer' category of the prestigious Step into Health Awards for its work in recruiting members of the Armed Forces community to the NHS.